Twenty-four years ago this summer Roger closed down Buffalo Bill’s Food Products Ltd., not because he had to but because he needed to. He said he was burnt out. He learned a hard lesson in business, you can do all the right things in growing your sales but focusing on your top line isn’t good enough.

They grew Buffalo Bill’s Food Products to be carried in 180 stores in a very short time, but going from making a few pounds of formed buffalo jerky to making hundreds of pounds in a week. Well, let’s just say they learned a hard lesson in product consistency. Their clients supported them throughout and even when they stopped operating. Roger and his brother went around to all the stores and offered a full refund. They wanted to know that they closed down on the best of terms. In hind sight that was a good move as when Roger jumped back in the business world in his thirties and ran across those same people. 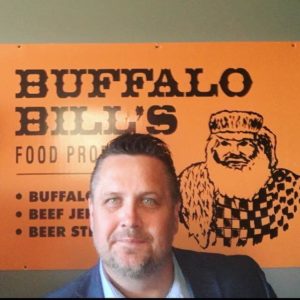 They put in super-long hours and didn’t have it in them to work on the product. Knowing what Roger knows now he would not have shut down. He didn’t have the fight in him. Now he has learned those are just obstacles, not deal breakers.

After they closed down Buffalo Bill’s – Roger became infatuated with sustainability and growing businesses.

He is proud of what they did and accomplished with Buffalo Bill’s and gave him the determination to become infatuated in good business models.

PD August 29, 2016 by admin
Leave a Comment on I will persist until I succeed – Firebird Business Consulting Ltd – Saskatoon – Regina 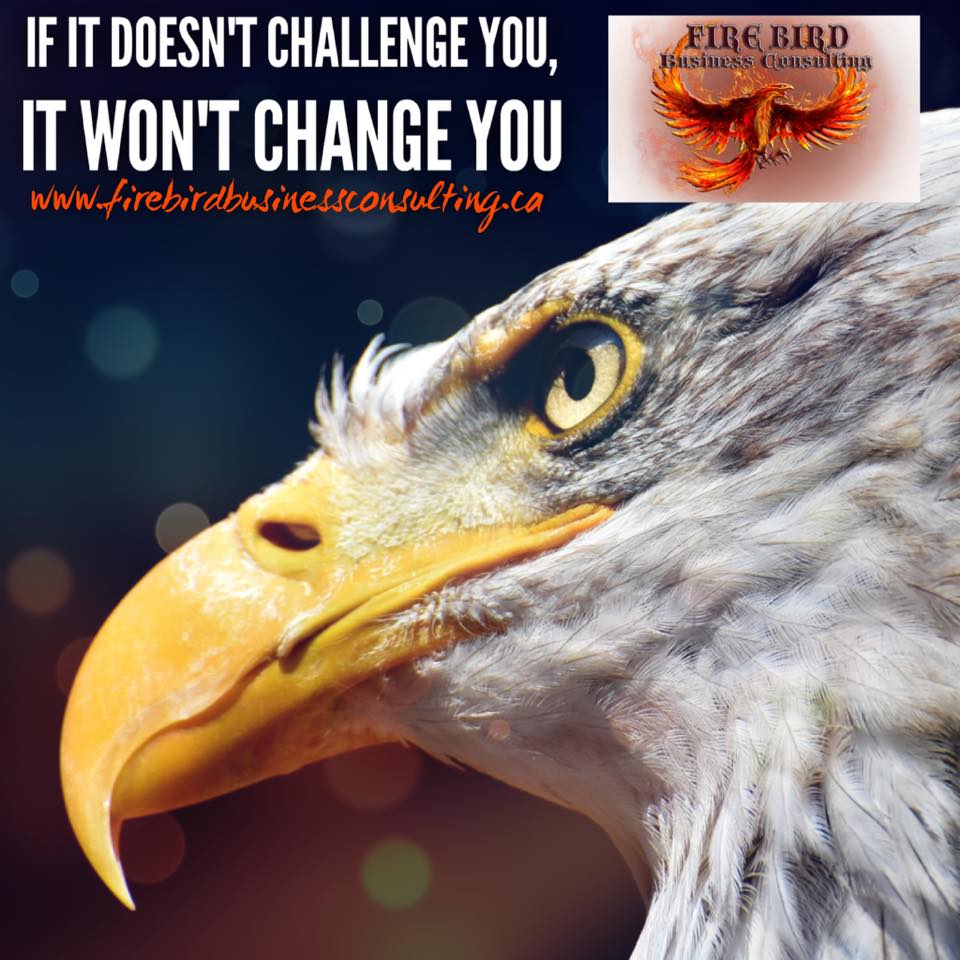 If it doesn't challenge you, it won't change you - Firebird Business Consulting Ltd - Saskatoon