Bob’s career path began in automotive working as a lot attendant during High School. After completing school, he worked in that auto dealership’s Parts Department but found his niche when he became a Sales Person. Bob found the entire process extremely rewarding and enjoyed the interaction with customers. After a number of years in automobile sales he hungered for more and began the process of becoming a Stock Broker. He completed the Canadian Securities Course in late 1991 and became a licensed broker, working in that industry in Alberta from 1981-1986 but ultimately making the decision to go back to his roots in the automotive business. After working as a Business Manager in Alberta, the opportunity to move back to Saskatoon presented itself and back to Saskatchewan he went and to the company Bob would call home for the next 30+ years. He worked as a Business Manager, Sales Manager and eventually General Manager managing the entire company and its nine divisions. “I’ve always loved a challenge” says Bob “and being able to implement processes and oversee the growth of a company was a great source of satisfaction”. The years were wonderful and seeing the staff grow from approximately 90 employees to nearly 170 was rewarding. Between 2013 -2016 he was responsible for the construction management of two new buildings totaling 84,000 square feet and a complete renovation of a third building of 29,000 square feet in addition to his regular duties as General Manager. Thankfully, multi-tasking is his strength. During those years Bob also did media buys, ad copy writing and strategic advertising planning. Over the years, he and his employees amassed an impressive array of awards in nearly every department from sales to service to customer satisfaction and overall operations. That is a testament to the assembly of a great team.

As Bob says, “I was privileged to work in an environment that constantly challenged me and through that I learned much about process allowing me to bring value to any industry”.

More recently, Bob oversaw the development and production of an electric vehicle for use in underground mining. This was a massive project using innovative technology converting an existing diesel truck to all-electric allowing the company he managed to compete on the world stage.

Charitable works are a big part of one’s life and Bob initiated the first automotive partnership with Care & Share Saskatoon, Lows in Motion, (a partnership for Parkinson’s Disease), a major sponsorship with the Alzheimer’s Society of Saskatchewan and a continuing sponsorship of Swinging with the Stars (a fundraiser benefiting a number of local charities).

That’s the before but what about now? To quote Bob, “I find that after all these years I still have the hunger and desire for success. There are goals left to be attained and that is what drives me. I bring many years of experience to the table and my greatest satisfaction will be in helping businesses to become more successful and knowing that I played a significant part in that success”.

To summarize, Bob is a solutions-focused Senior Executive with more than 35 years of success across the automotive and investments industry. Leveraging extensive experience in change management, he is a valuable advisor for an organization going through a restructuring to increase productivity, efficiency and profit. His broad areas of expertise include business analysis, problem-solving, high-level view, process development and implementation, and growth.

for more information on Bob and Firebird Business Consulting Ltd.

PD August 29, 2016 by admin
Leave a Comment on I will persist until I succeed – Firebird Business Consulting Ltd – Saskatoon – Regina 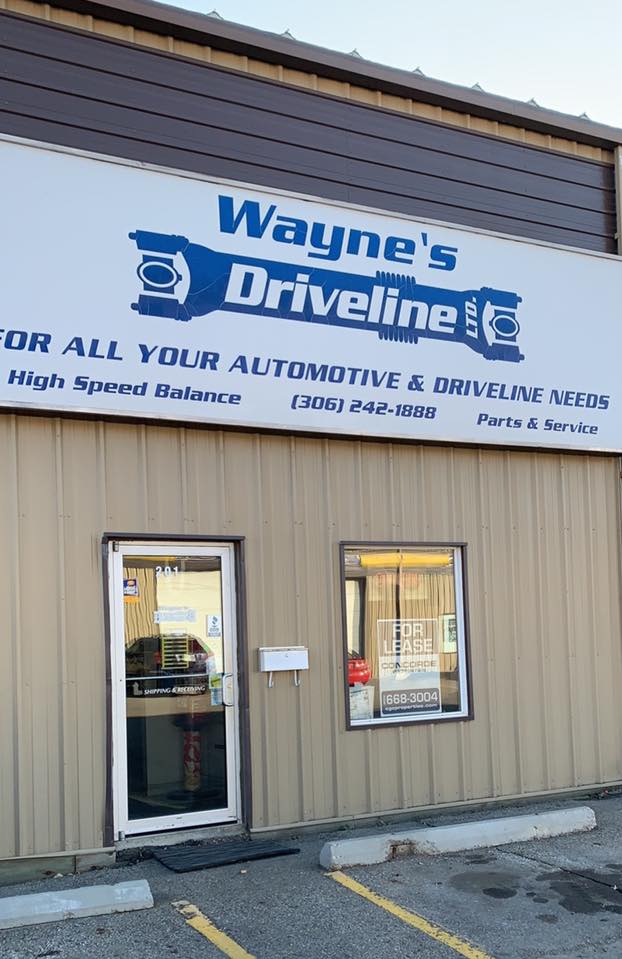 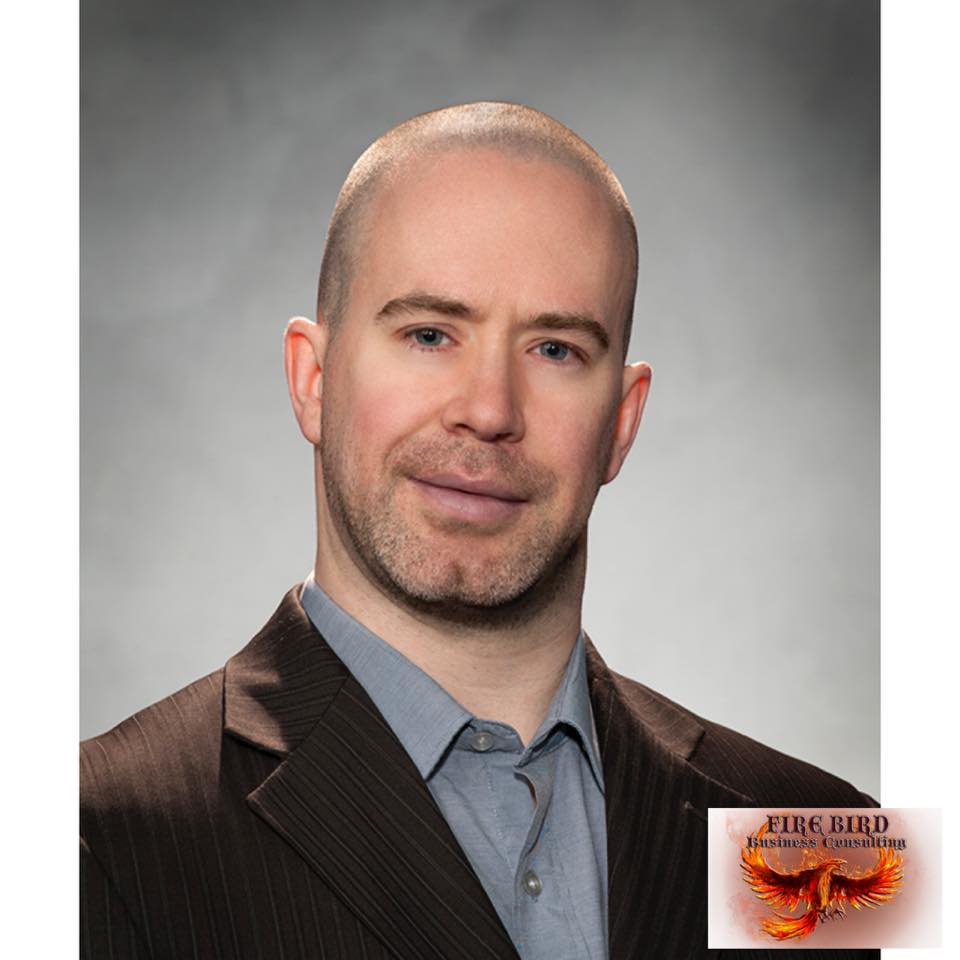